On Aug 13 we jumped back into ‘get healthier’ mode.

We are doing keto and cardio

We are eating good foods and getting some exercise.

A sampling of our meals these last 2 weeks. 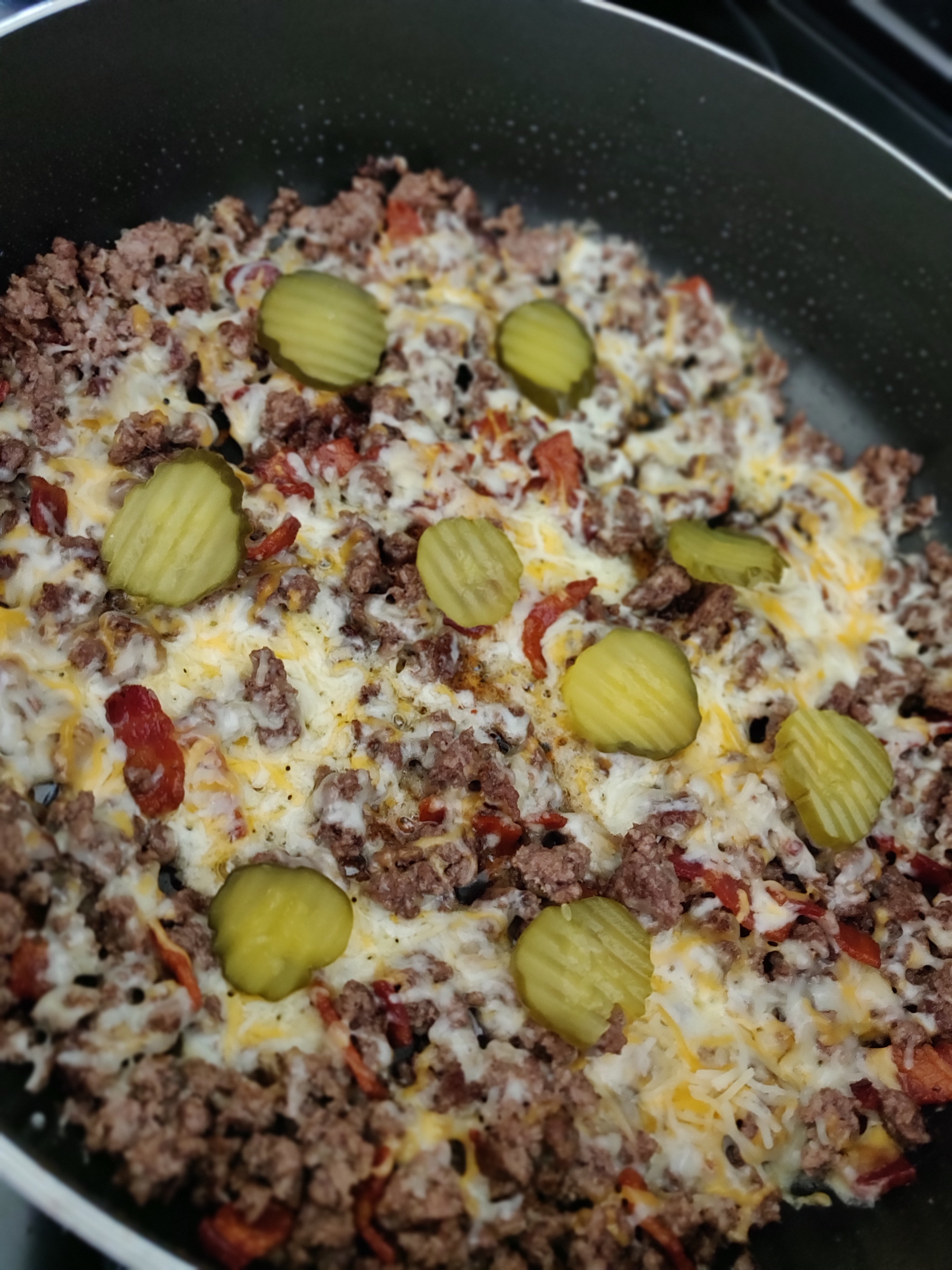 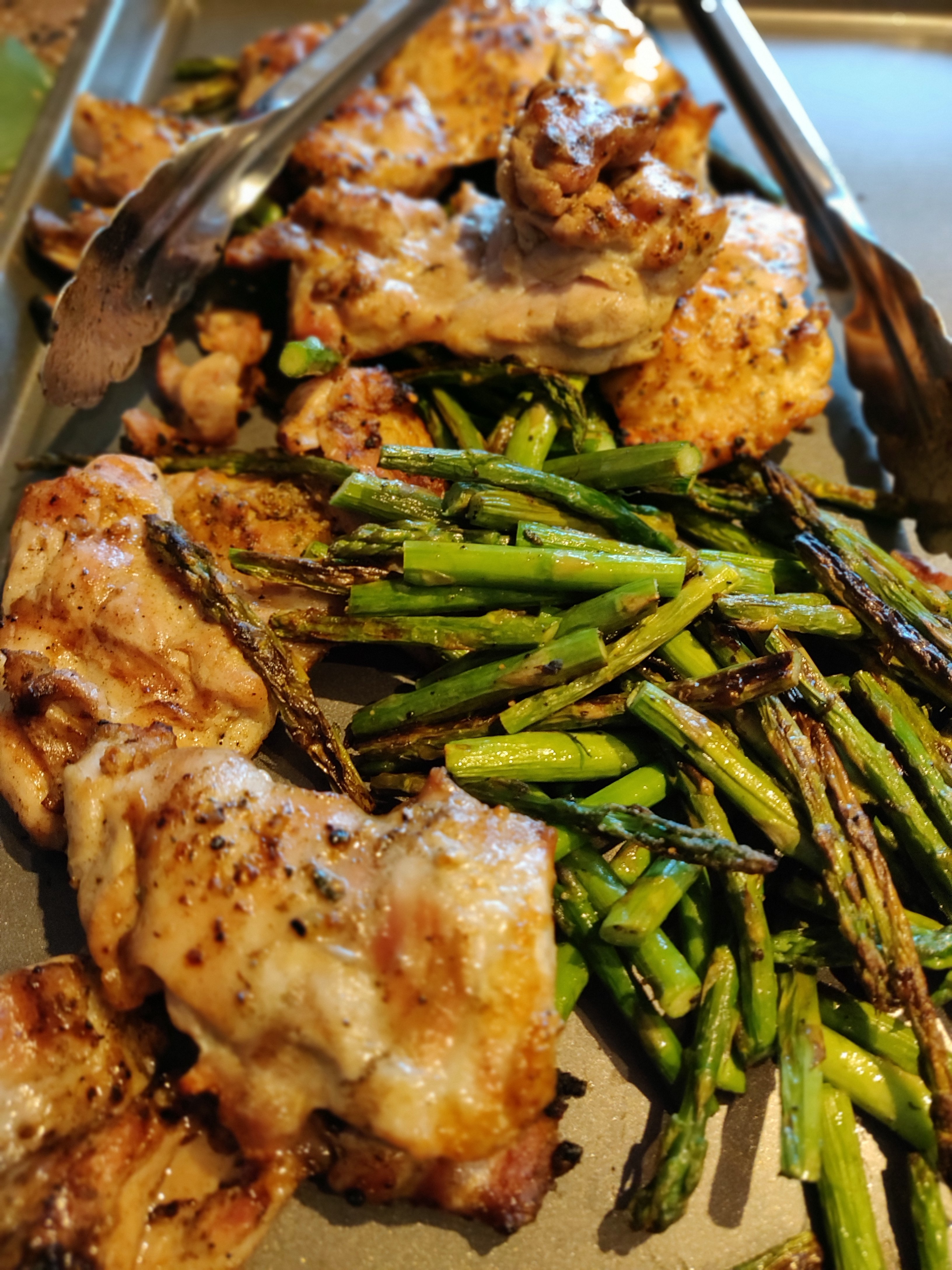 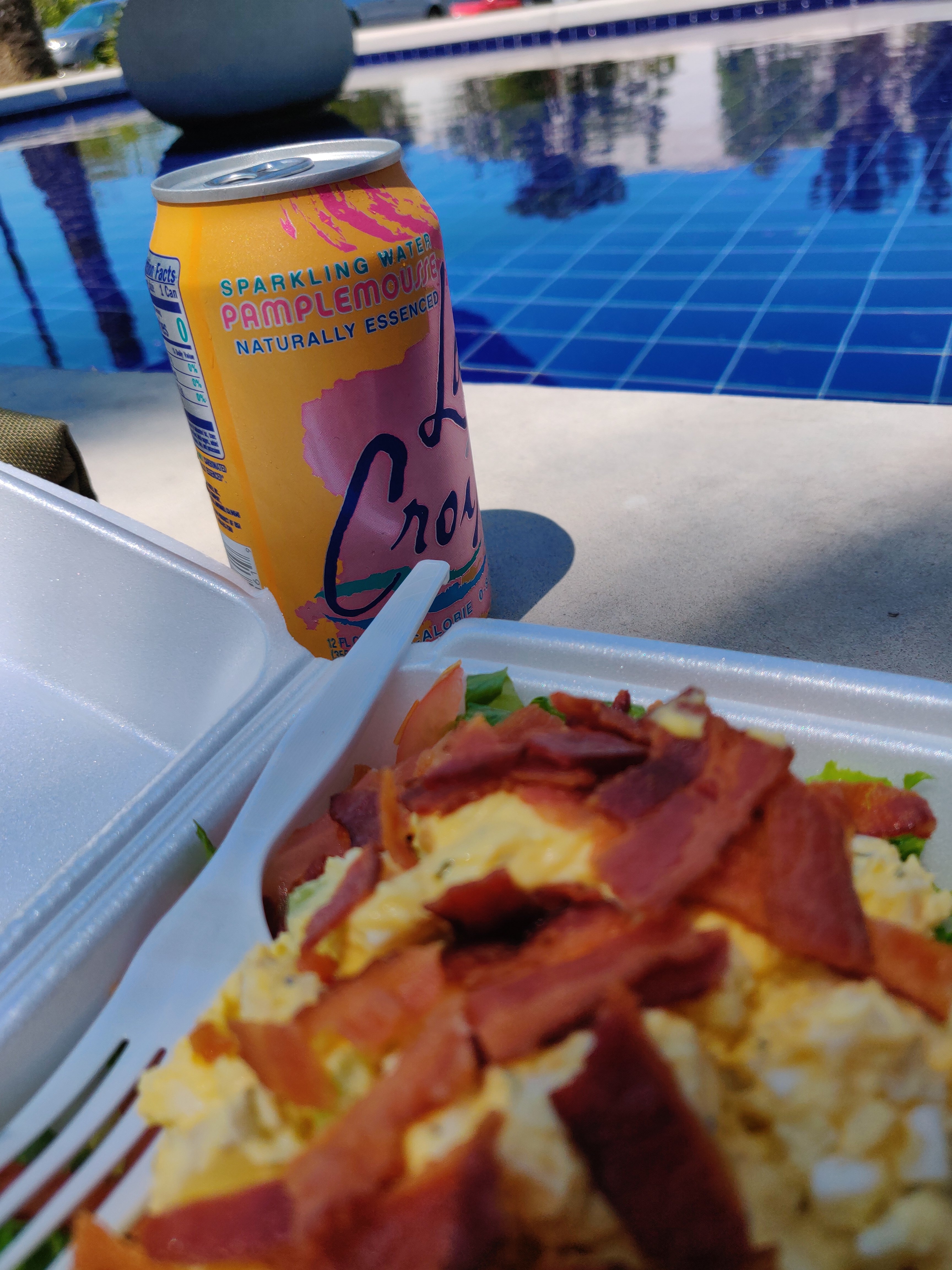 i was 6 years old, on the bus home from first grade.  i thought i was actually dying.

when i got home and told my mom (since she definitely wondered why i got off the bus sobbing) turns out this was totally normal (for our family) both my parents suffered from what we then termed ‘sick headaches’ simple enough, you got a headache and it made you puke.  so off to bed with an ice pack in a dark room i went.  i don’t know how often i got them as a kid, but i know they happened, and it was always met with an ice pack and a dark room and ‘puke bowl’  so i didn’t have to try and make it the length of the house to our one bathroom.

fast forward into my teens and i do remember they were more frequent, and definitely hormonal although it took a while to realize that.  still, dark room, ice pack, sleep. although at this point i had added a hot shower or bath to the mix.  a hot shower or bath followed by ice on my neck and/or forehead seemed to be better than just one or the other.  i like to think i was shocking my head into behaving.  i my 20s they seemed to lessen and during my pregnancy, they seem to have stopped altogether.

in my 30s they became more frequent again and one day at work as i was preparing to go home due to the pain, a coworker asked if I had seen a dr for my migraines. and i thought, ‘my what?’  and she explained my sick headaches were not just a family thing, there was an actual diagnosis and at that point a fairly new medication called to help manage them.  i was beside myself, had NO idea.

off to the  i went and sure enough, imitrex was the answer for me. so began a life with migraines, but the could be handled most of the time by imitrex although if i sneezed or coughed i knew the migraine was still lurking but at least i could rest or even sleep until it finally went away.

so here i am in late (dear god, late?!!)  40s and they have again become more frequent and severe.  i have for the first time ever seen a neurologist, after my regular dr when helping me complete some paperwork realized i was taking my abortives (imitrex and naproxen) way too often.

the neuro prescribed me a new medicine, treximet, and a mri and some blood work.  i finally managed to get all the ducks in a row (ie referrals and insurance approvals) and get the mri scheduled for this weekend.

woke with a migraine that had escalated to a 5 or 6 in pain  (it was a 2 when went to bed  so i took an imitrex at  then took a hot shower as well but still was in too much pain to go to work this morning.    called in sick when my husband woke me as had overslept
managed to toss and turn and get some sleep until around 11:30 and then got up to have some coffee and food.

went out to grab the mail and my treximet had come in the mail today .treximet is a migraine abortive that contains both imitrex and naproxen in one pill. .so since it had been hours since the imitrex went ahead and took a treximet.  realized laying on the couch about an hour later that my head pain is gone??    was afraid to move off the couch, this is too good to be true.  but then.  sneezed. a good solid sneeze, one that would usually drop me to my knees with a flash of pain during a migraine, even WITH imitrex onboard.

and then. there was nothing, no pain, no flash of agony.  is the migraine really gone?  so it could be the rest i had already gotten, maybe the pain was tired of fucking with me today, but maybe just maybe, it is the new medicine.

for the first time in years i think that migraines may stop ruling my life and activities.